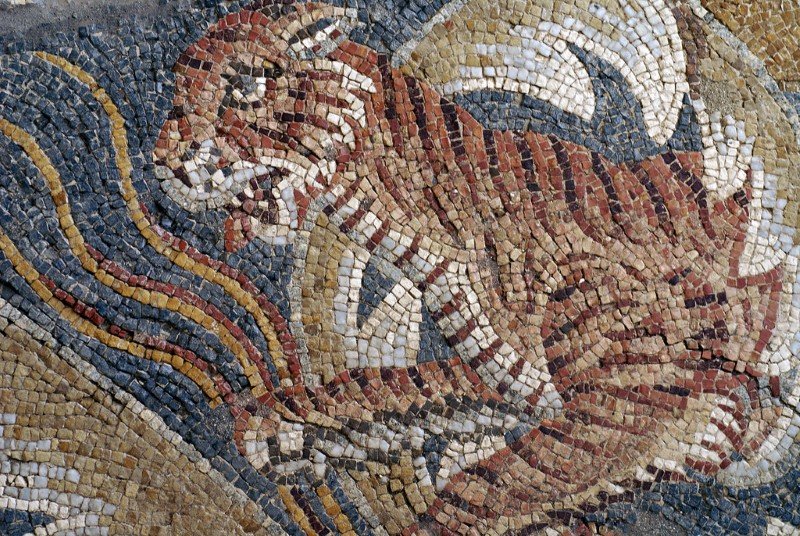 Along the Noto-Pachino road there is the Villa Romana del Tellaro. Dated around the fourth century AC, it features beautiful rich mosaic floors decorated with elegance probably because it was a senator’s villa. There are represented hunting scenes, the ransom of Hector’s body, and banquet scenes. In its glorious time the villa extended for about 5000 square meters, but it was destroyed by a fire and later, in the nineteenth century, a building was erected then used as stables.

Around this area you can also visit…